Pablo Giorgelli’s exquisite Las Acacias (whose principal actor, Germán de Silva, also features in The Student) is a film in which ostensibly very little happens: an Argentine lorry driver gives a lift to an indigenous woman who’s travelling with her baby to join her family in Buenos Aires. Nevertheless, it exudes such genuine warmth and beauty that it was showered with three awards at this year’s Cannes, and several more since. (An interview with Giorgelli will be published in the January 2012 issue of Sight & Sound). 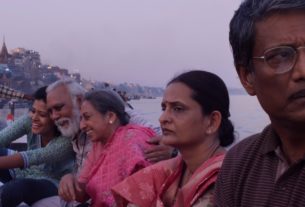