“The road to hell is paved with good intentions,” so the proverb goes, and perhaps no tagline better befits The White Knights (Les Chevaliers blancs), a provocative and probing new drama from Belgian auteur Joachim Lafosse. Once again delving into the manipulative gray areas and morally ambiguous zones in which many human beings operate, this well-performed study of groupthink gone bad is less dramatically potent than the filmmaker’s previous effort, Our Children, but remains engrossing enough to warrant steady art house play after a premiere in Toronto’s Platform competition. Hollywood Reporter

A group of French do-gooders turns out to be arguably not-so-good-doers in The White Knights (Les Chevaliers blancs), Joachim Lafosse’s fact-inspired take on the machinations of an NGO that represented its mission one way while sneaky intentions pointed another way entirely.  A compelling cast of characters whose convictions are put to the test in the inconvenient crucible of war-torn sub-Saharan Africa make this film as watchable as it is disturbing.  With desperate migrants perishing or washing ashore in unprecendented numbers in Europe, this timely film asks what might constitute a better life for non-Westerners and who gets to decide. Screen

LaFosse is a compassionate filmmaker who believes in the innate goodness of humanity even as its flaws become disturbingly apparent. There’s no sense of him hectoring the viewer, or exerting judgement of his own. His skilled deployment of a muscular, boots-on-the-ground thriller framework for such tricky material allows the the tension to build remorselessly while the brain remains engaged and stimulated. I was stunned, brought up short by its abrupt ending, and left to reflect on its portrayal of the limits of liberalism in action. Sight and Sound 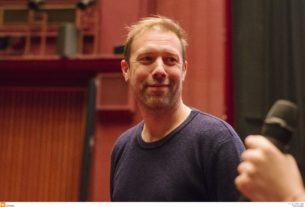 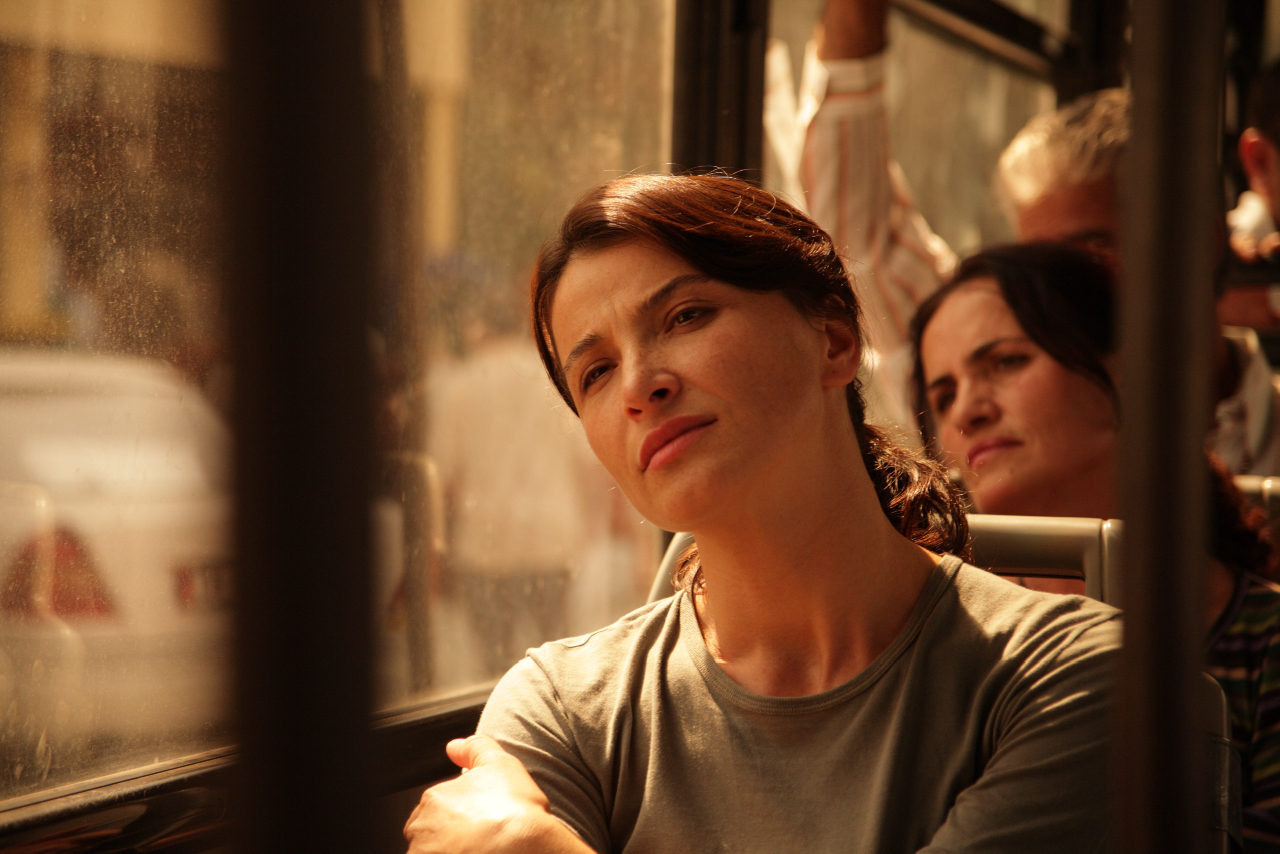 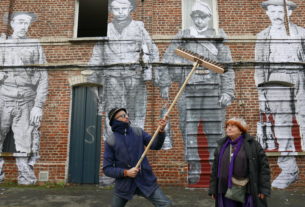