like sunshine after a lifetime of rain, Chris’s life is transformed, and the film with it, as what had promised to be a relentlessly dour and grimy experience is suddenly glowing with joy and sweetness. Davies’s love for his characters is impossible to conceal: a scene of flirtation between Deyn and Guthrie as a flock of hurrying sheep breaks around them like a river is almost painfully beautiful. Michael McDonough’s landscape cinematography is rapturous, consciously echoing Nicolas Roeg’s work on the 1967 ‘Far From the Madding Crowd’, a film with which this shares ample DNA. Time Out

Terence Davies’s emotionally resonant Sunset Song breathes life into Lewis Grassic Gibbons’ epic Scottish novel about an independent-minded young woman living on a farm in the years preceding World War I. It is a rare director who dares to embrace the slow, meditative rhythms of a classic novel without feeling the need to modernize or accelerate it, but Davies uses the measured pace to unfold his poetic vision of the Scottish peasantry and their attachment to the land. Patient viewers will find themselves caught up in a world apart that seems unchangeable, until its calm is brutally overturned by war. Hollywood Reporter

Davies’ nostalgia-free eye is often described as painterly, an obvious but accurate term.  Agyness Deyn has the face of a young woman painted by Whistler, and she also has the willowy grace and colouring of a figure from the paintings of Edward Burne–Jones (1833-98). Some of those painterly aspects of the film come as oblique surprises. When Britain goes to war and the villagers gather in a church, Davies pans from back to front of the interior as a local preacher plans to demand that everyone enlist in a British conflict to fulfil a divine mission. DoP Michael McDonough’s slow survey of faces is the cinematic version of a renaissance group portrait, with every visage a study in expression.  Screen 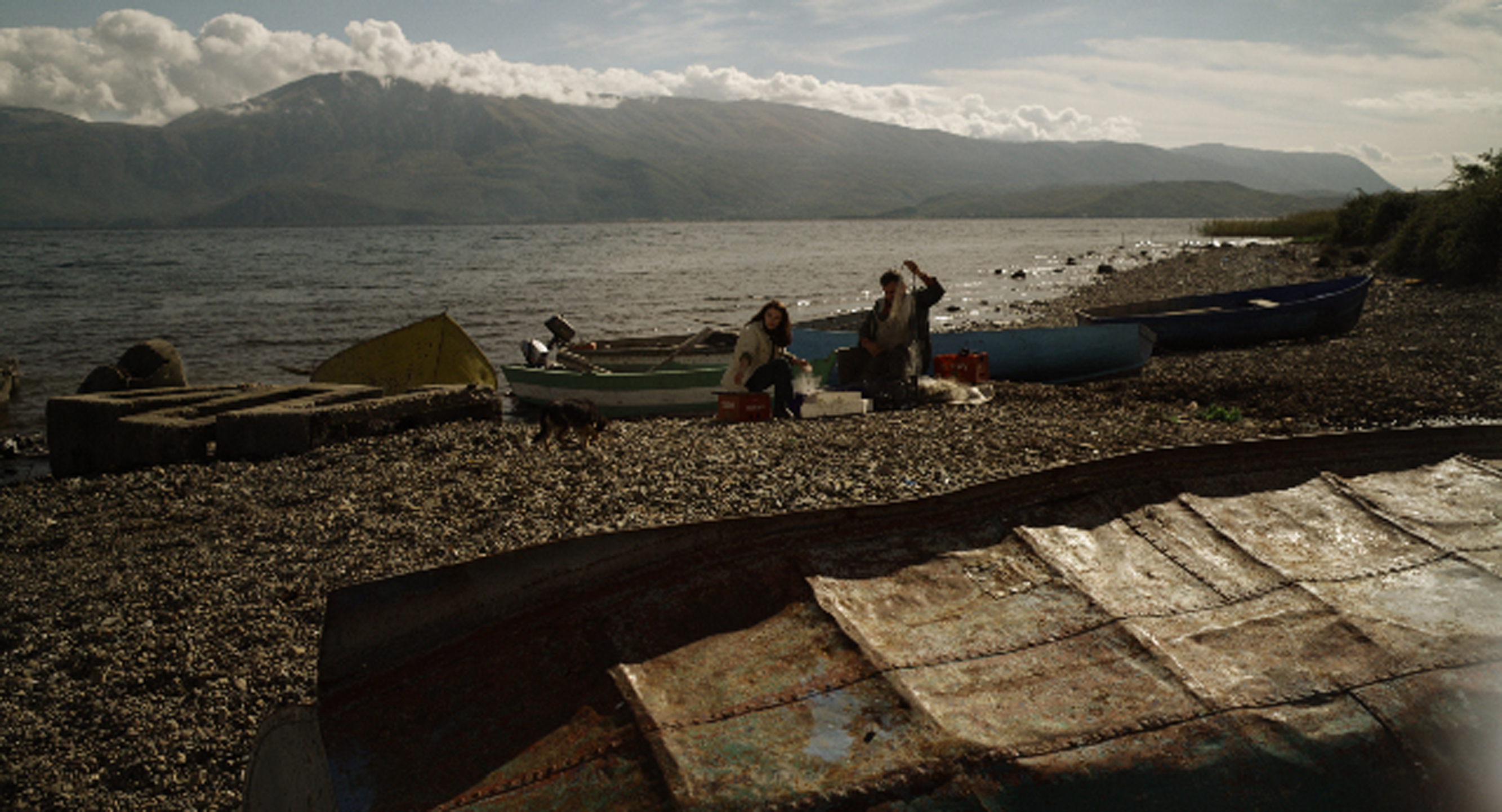 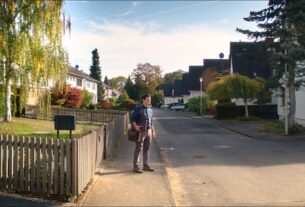